Included below are homes for sale and real estate in Navarre.

If you would like more information on any of these Navarre real estate listings, just click on a property to access the full details. From there, you can request more information or schedule a tour. And we'd be happy to provide you with disclosures, past sales history, dates and prices of properties that have recently sold nearby, and more, so just let us know how we can help!

And, for your convenience, feel free to register for a free account to receive email alerts whenever new Navarre listings come on the market that matches your specific criteria.

Are you planning to invest in Florida real estate? If so, one great option is Navarre Beach. Navarre in Santa Rosa County is located between Fort Walton Beach and Pensacola on the emerald green waters of the Gulf of Mexico. The area is a popular tourist vacation destination and environmental enthusiast retreat.

The real estate market in Navarre Beach is made up of beachfront and Gulf-view condos and beach homes. The condominiums that line the beaches of Navarre are almost exclusively investment properties and vacation rentals. There are also many single-family homes in Navarre that are a mixture of primary residents and vacation homes.

Navarre was founded by Guy Wyman. The colonel in the US Army served during World War I. He was unable to bring his French girlfriend to the US so he brought her back as his legal child. Wyman returned with Noel to the Florida panhandle and named the land Navarre after the province in Spain located near France.

Wyman mapped out the area but didn’t develop it. Then the Wyman couldn’t pay their taxes on the land during the Great Depression so they started selling it. The area has been developed to include luxury condos, boutique shopping, parks, nature sites, and schools while maintaining the natural beauty of the area.

Another important historical event related to Navarre was the rising of the town Eagan in 1884. This was about 4 decades before Wyman mapped out the town Navarre. Eagan was made up of 40 families. It existed near the Santa Rosa Sound and included part of today’s community of Navarre. The previous settlement was a post office and named after the first postmaster named John Eagan. The lawyer/politician was famous in Pensacola.

The post office was closed in September 1884 but families kept living in the area. In fact, the town was still included on maps until the 1890s. It’s unknown what happened to the people and the town that existed there. However, evidence of the town’s existence was discovered in 2015. This verified that the settlement of the region of Navarre in South Santa Rosa County happened before the 1900s. The land where Eagan existed later became modern-day Navarre. 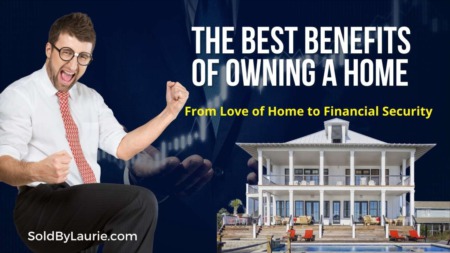 Buying a Home
The Best Benefits of Owning a Home: From Love of Home to Financial Security
BY Danny Margliano
View All Blog Posts
The Laurie Hollowell Team Publications

Have a Question or Want a Free Market Report?

Contact Me
Questions? I'm Here to Help
Recently From Our Blog

The Best Benefits of Owning a Home: From Love of Home to Financial Security 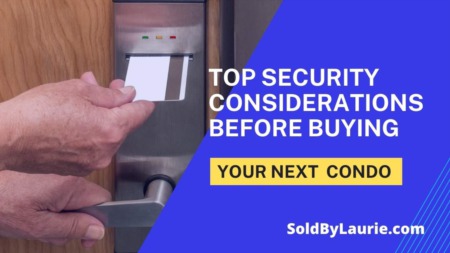 Top Security Considerations Before Buying Your Next Condo in Florida

Have a Question or Want a Free Market Report?